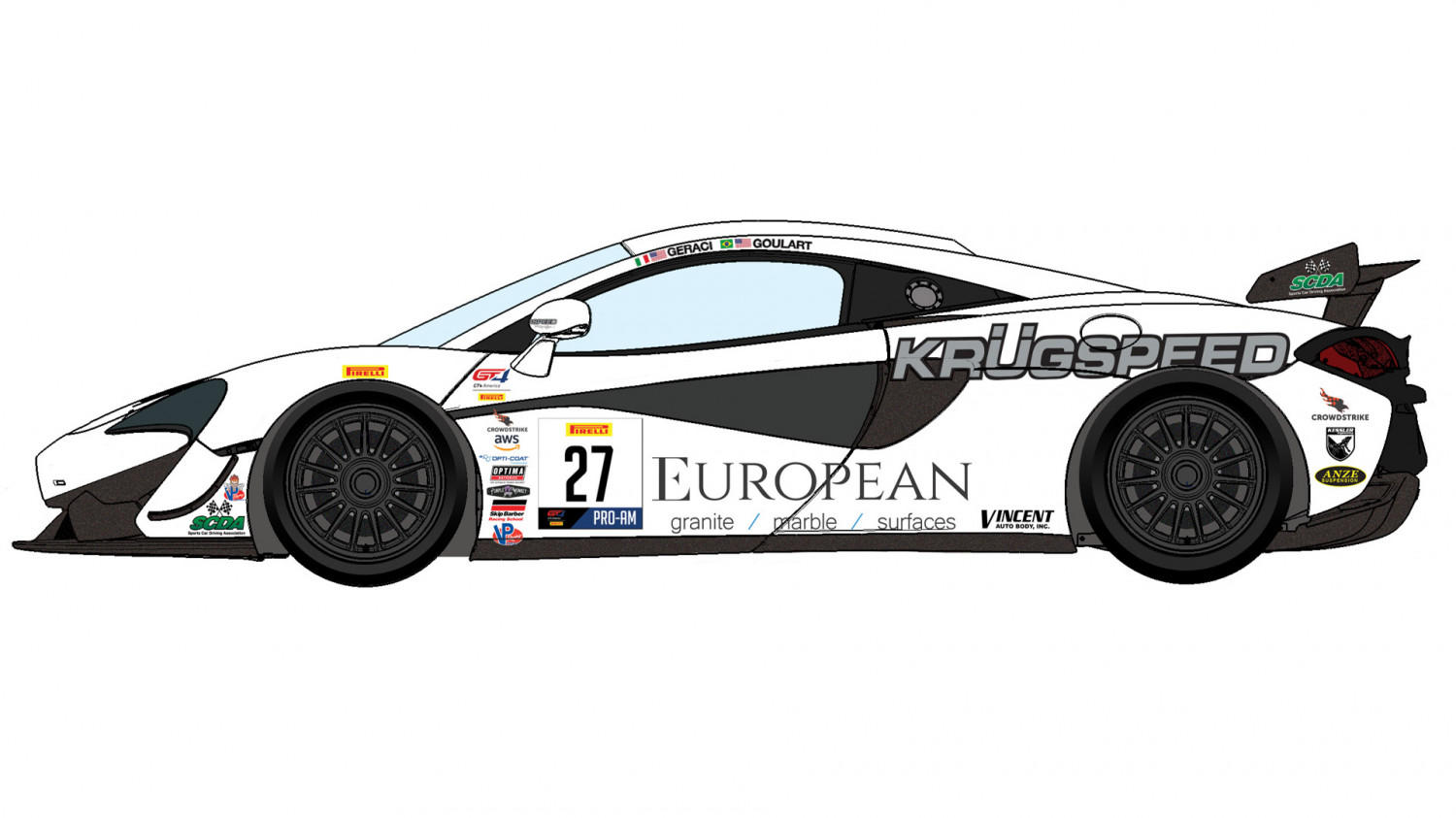 The two driver team will be piloted by 2016 Rookie of the Year, Anthony Geraci and 2016 PWC TCA Champion Elivan Goulart.

Anthony and Elivan have driven together for many years with race winning synergy. Anthony was the Grand Prix of Lime Rock TC winner in 2016 with S.A.C. Racing. Elivan went on to win the 2016 TCA Championship. In 2017, Elivan had multiple wins and finished 2nd place in TCA Championship. In his TC debut, he won the TC race with KRÜGSPEED at Lime Rock Park. 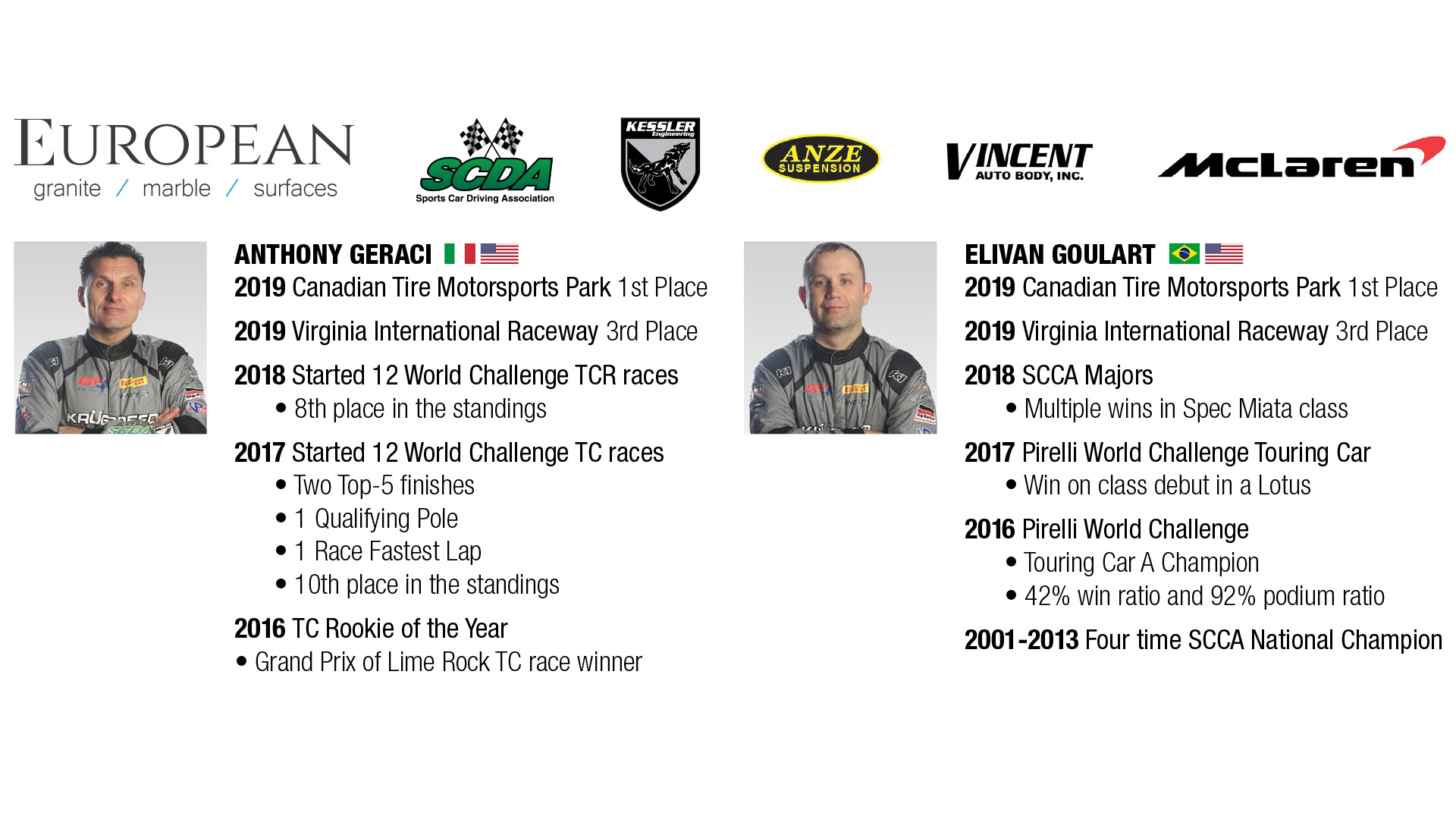 It will be each drivers first races with the McLaren 570S GT4.

The New York based team, KRUGSPEED Racing, has been preparing race cars since 2002 and has been racing since 1995. They embrace their motto “Perseventia Victoria” – Victory Through Perseverance.

The Sports Car Driving Association provides safe and educational ways for drivers to experience speed on some of America’s finest tracks.  The SCDA hosts 30 event in 2019 with schedule and registration available at www.SCDA1.com. 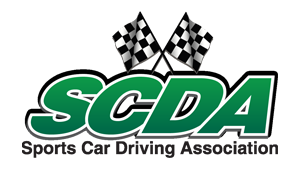